Known as the “The Bay State,” Massachusetts is filled with rich history and many firsts – the first telephone, the first Thanksgiving, and the first post office. Today, nearly 6.8 million people call the state home, and it’s no surprise with vibrant cities like Boston and Lexington.

If you’re looking to move to Massachusetts, you may be wondering what cities are currently most popular. To help you out, we compiled a list of the fastest-growing cities in Massachusetts that saw the largest population increase from 2017 to 2021. Keep reading to see what cities made the list. 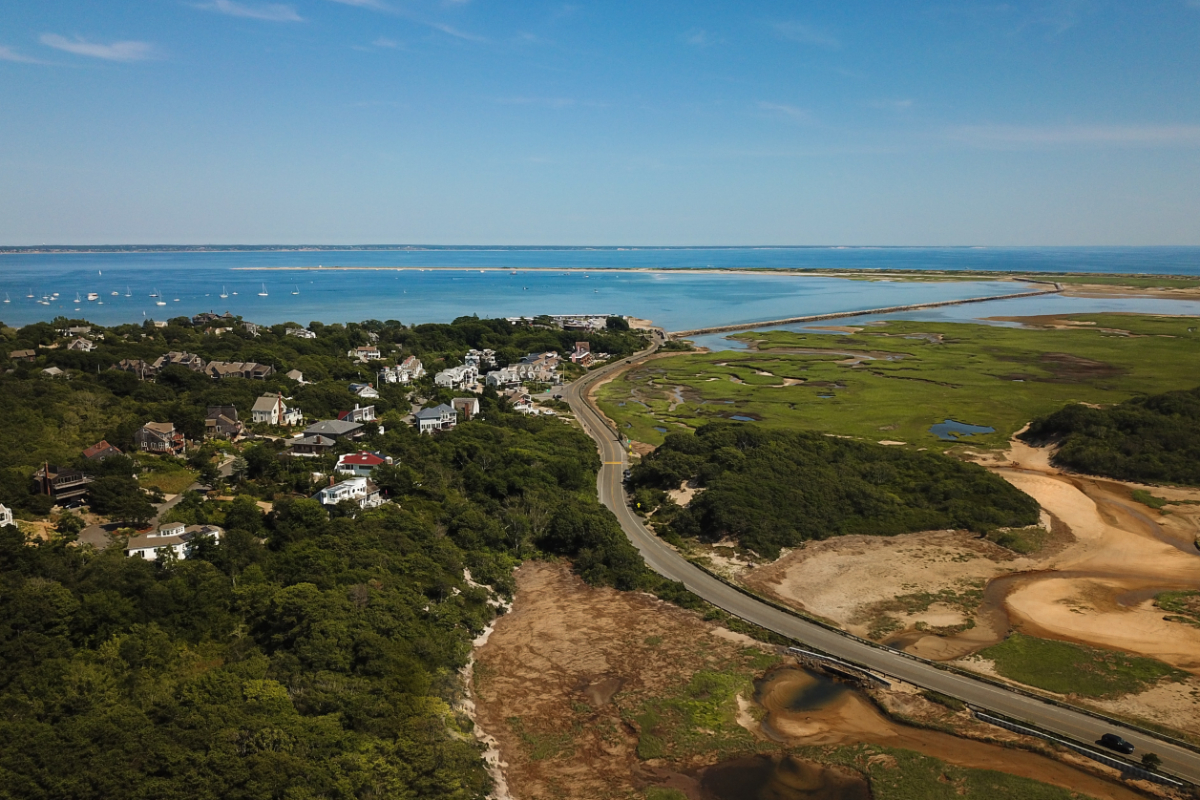 Taking the top spot as the fastest-growing city in Massachusetts is Worcester, MA. The city is the second largest city in New England. It is known for its many colleges and universities as well as its manufacturing industry. Worcester currently has a population of around 205,950, which is an increase of 11% from 2017.

It’s no surprise that many people are moving to Worcester. While in Worcester, locals can check out a diverse arts and entertainment scene with museums like Worcester Art Museum and EcoTarium and entertainment venues such as Mechanics Hall, The Worcester Palladium, and The Hanover Theatre and Conservatory for the Performing Arts. The city is also home to a ton of great parks like Elm Park, Green Hill Park, and Quinsigamond State Park..There are also many unique restaurants to try including Armsby Abbey, Via Italian Table, and Bocado Tapas Wine Bar.

Known as the site of the Bread and Roses Strike, Lawrence, MA takes the number two of the fastest-growing cities in Massachusetts. Lawrence saw an 11% increase in population to its current population of nearly 88,500.

There are numerous exciting things to do in the city such as visiting Riverfront State Park, O’Neill Park, and Reservoir Park or savoring a bite at Terra Luna Cafe, Vaka Restaurant, and Cafe Azteca. There’s something for everyone living in Lawrence.

Brockton, MA is best known for being one of the windiest cities in the country. The city is also known for producing some of the greatest boxers of all time and Marvin Hagler and Rocky Marciano.

If you want to grab a bite to eat at a local favorite check out Alexander’s Family Restaurant, Tutto Bene, and Brack’s Grille & Tap. After a delicious bite, you can pay a visit to one of the numerous parks like D.W. Field Par and James Edgar Playground. Lastly, be sure to get tickets to a show at Massasoit Theater. There are many wonderful things to do while living in Brockton.

Revere, MA makes number four on our list. The city is known for being the site of the first battle of the American Revolutionary War and as well as for its sandy beaches and coastal views. The city’s current population is around 59,100, which is a 9% increase since 2017.

There are a lot of fun activities to do while living in Revere from venturing into Louis Pasteur Park and Fredericks Park to grabbing a quick bite at Rio Brazilian Steakhouse, Dryft, and DeMaino’s Restaurant.

Considering moving to Medford, MA? The city is best known for its historical sites,  proximity to Boston, and diverse population and is the fifth fastest-growing city in Massachusetts. Medford’s  population increased 7% to about 62,100 residents.

You may be wondering, what is there to do in Medford? Try one of these activities: reading a book at Dugger Park, Tufts Park, and Hickey Park, watching a show at the Chevalier Theatre, or eating delicious food at Semolina Kitchen & Bar, Bocelli’s, and Nappi’s Restaurant. Sixth on our list, Lynn, MA is known for being the birthplace of the shoe manufacturing industry in the United States. There are many great things to do in Lynn, such as eating at a local restaurant at The Blue Ox, Ramsay’s Kitchen, and Nightshade Noodle Bar, visiting a museum like the Lynn Museum, or setting up a picnic Keaney Park, Magnolia Park, and Red Rock Park.

Thinking about moving to Quincy, MA? The city is known for being the birthplace of John Adams, the second president of the United States. It is also known for being the home of the Boston Bruins, a professional hockey team in the National Hockey League. Quincy has a population of around 101,100, seeing a 7% increase.

You may be curious about what activities there are in Quincy, MA. There are a lot of fun activities from enjoying museums like the United States Naval Shipbuilding Museum & USS Salem and Adams National Historical Park to relaxing at Merrymount Park, Squantum Point Park, and Kincaide Park. Make sure to grab a quick bite at The Fat Cat, Idle Hour, Assembly, and Alba Restaurant, and afterward, catch a show at Center Stage Performing Arts Studio.

Malden, MA comes in at eighth on our list and is a historic city with a rich cultural heritage. It saw an increase of 7% to its current population of around 65,100. If you’re curious to know what activities you can do in Malden, MA, be sure to check out one of the many great parks such as Pine Banks Park, Fellsmere Park, and Devir Park and delicious restaurants like Mystic Station, Akk Seasons Table, and Habesha Restaurant for a taste of what the city has to offer. There’s something for everyone living in Maden.

New Bedford, MA is known for its fishing industry and whaling history. The city is also home to a number of colleges and universities and is a popular tourist destination. The city is the ninth fastest growing city in Massachusetts. The city is home to around 101,000 residents, which is a 6.16% increase since 2017.

Rounding off our list at number ten of the fastest-growing cities in Massachusetts is Haverhill, MA. The city is best known for its beautiful scenery and many historical landmarks. It saw a 5.81% to its current population of around 67,400.

There is no shortage of fun while living in Haverhill. From parks like Riverside Park, Winnekenni Park, and Swasey Field Park to museums like Museum of Printing, Buttonwoods Museum, and Haverhill Firefighting Museum. If you are looking to grab some food be sure to visit Butch’s Uptown, 110 Grill, and Mr. Mike’s Restaurant & Lounge.

How Apple is improving single sign-on

This Government Backed Scheme Offers An Interest Rate Of 6.8%

She rose from an intern at the construction to become a principal and leader of major projects.

The company will occupy the second floor of a 12-story Flatiron office property.

The plant closure comes as companies around the nation implement similar cost-saving strategies amid economic uncertainty.

The 9 Fastest-Growing Cities in Ohio