From the college city, Tuscaloosa, AL, to the capital, Montgomery, AL, Alabama is home to wonderful cities that make the state unique and full of charm. Known as “The Heart of Dixie,” about 4.9 million people call Alabama home. If you are looking to move and are considering Alabama as your next destination, we’ve got a list for you. We compiled the 7 fastest-growing cities in Alabama that saw the most significant population increase over 5 years, from 2017 to 2021. Keep reading to see what cities made the list. One of them may just be the perfect place for you. 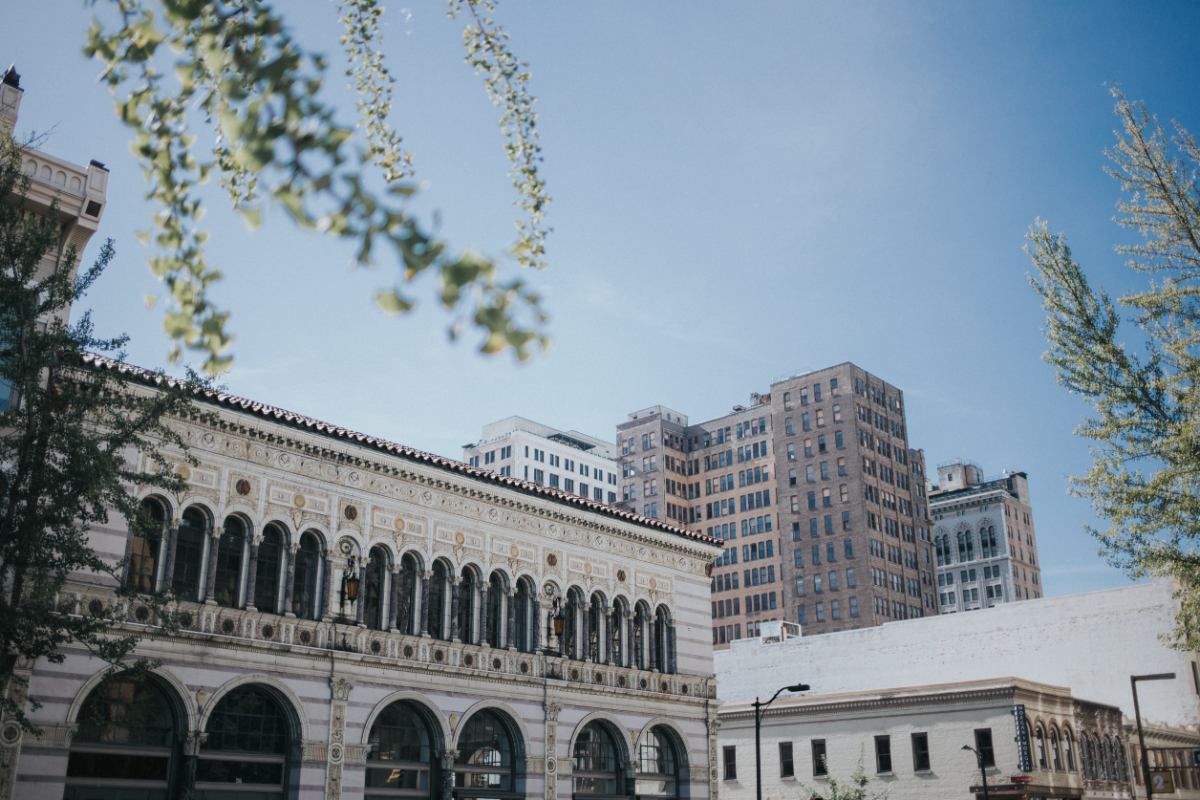 In first place is Auburn, AL which is best known for being the home of Auburn University. Auburn currently has a population of nearly 78,600, which is an increase of 23% from 2017.

Many people call Auburn home because of the abundant parks, including Town Creek Park, Kiesel Park, Felton, and Little Park. There is also a bustling arts and entertainment scene within the city with museums and venues like the Jule Collins Smith Museum, Auburn University Museum of Natural History, and Jay and Susie Gogue Performing Arts Center at Auburn University. Lastly, there are many delicious restaurants that are sure to please your taste buds, like The Hound, The Mason Jar, and Acre.

Madison, AL is known for its quality of life, strong economy, and quaint downtown. It is home to a number of large employers, including the aerospace and defense contractor Raytheon. It is also a hub for the tech industry, with several startups and innovative companies headquartered there. Madison takes the second spot of the fastest growing cities in Alabama with a 19% increase in population to its current population of nearly 58,400.

There are many great things to do in Madison, such as enjoying a picnic at Dublin Park, Palmer Park, or Creekwood Park, or grabbing a bite to eat at Metro Diner, Tom Brown’s Restaurant, and Cork & Crust Pizzeria + Wine Bar.

Huntsville, AL is best known for being the home of NASA’s Marshall Space Flight Center, as well as being a center for high-tech and aerospace research. Additionally, the city has beautiful botanical gardens, a lively music and arts scene, and many outdoor recreation opportunities.

If you want to experience a taste of what the city has to offer, be sure to check out Cajun Steamer Bar & Grill, Commerce Kitchen, and West End Grill. Afterward, you can stroll through one of many parks like Brahan Spring Park, Big Spring International Park, and Southside Park. Lastly, be sure to watch a show at Merrimack Hall Performing Arts Center, Sidetracks Music Hall, and The Orion Amphitheater. 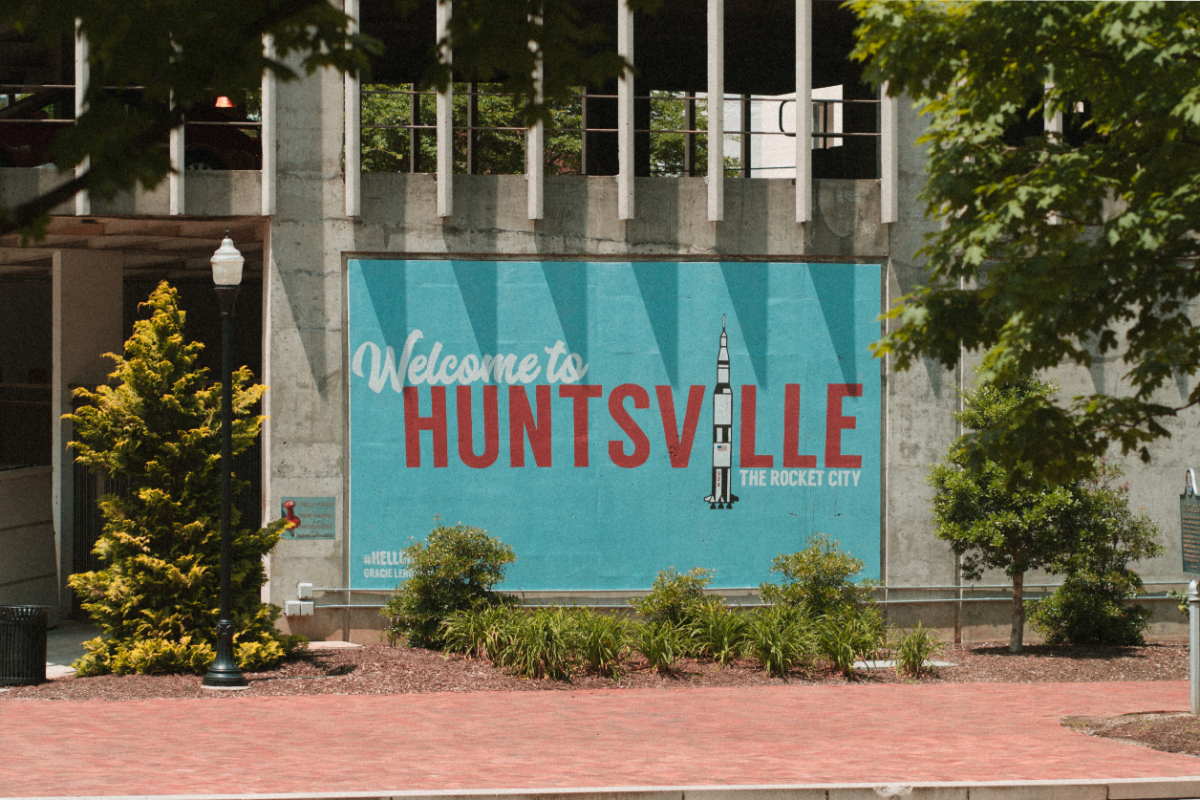 Best known for its large shopping mall and the Riverchase Galleria, Hoover, AL is the fourth on fastest growing cities in Alabama. The city saw a 9% increase to its current population of around 92,600.

There are a ton of great activities in Hoover, from venturing into Veteran’s Park, Georgetown Lake Park, and Wild Flower Park to grabbing a quick bite at The Fish Market Restaurant, Baha Burger, and Newk’s Eatery. If you love the arts and entertainment scene, pay a visit to Perfect Note, StarDome Comedy Club, and Oak Mountain Amphitheater.

Decatur, AL is a wonderful place to live due to its affordable cost of living, friendly people, and close proximity to Huntsville. It is the fifth fastest-growing city in Alabama. Decatur’s population has increased by 6% to about 57,800 residents since 2017.

If you want to know what there’s to do in Decatur, check out these fun activities: going on a jog at Wilson Morgan Park or Delano Park, spending a day at the Cook Museum of Natural Science, watching a show at the Princess Theatre, or eating local food at The RailYard, Francesco’s Italian Restaurant, and Big Bob Gibson Bar-B-Q.

Coming in at sixth is Dothan, AL which is best known for its peanut production and for being the “Peanut Capital of the World.” It is also known for its role in the civil rights movement.

You’ll find a lot of unique activities in Dothan, such as eating at a local restaurant like Cactus Flower Cafe, visiting a museum including the Wiregrass Museum of Art, going on a jog through Westgate Park, James O.Oats Park, and Landmark Park, or watching a show at Dothan Opera House or The Plant. Considering moving to Tuscaloosa, AL? Known for being the home of the University of Alabama, Tuscaloosa has a population of around 100,600, seeing a 1% increase.

You may be wondering what there is to do in Tuscaloosa, AL. There are many activities to keep you occupied, from visiting museums like the Alabama Museum of Natural History, Paul W. Bryant Museum, and Children’s Hands-On Museum to lazing at Snow Hinton Park, Tuscaloosa River Walk, and Monnish Park. Be sure to taste the local cuisine at Dreamland BBQ or Heat Pizza Bar before catching a show at Bama Theatre, Theatre Tuscaloosa, or Tuscaloosa Amphitheater.

: ‘Earth is our only shareholder’: Patagonia’s billionaire family transfers retailer’s entire ownership to...