From its rich history to its pristine beaches, South Carolina has it all. Known as “The Palmetto State,” you’ll be sure to find a number of distinct cities with their own unique personalities. It’s no surprise that more than 5 million people call this state home. If you’re looking to make the move to South Carolina but don’t know where to start, you’re in luck. We compiled the 6 fastest-growing cities in South Carolina that saw the most significant population increase over 5 years, from 2017 to 2021. From the largest city in the state, Charleston, SC, to the state capital, Columbia, SC, one of these cities may just be your next perfect home. 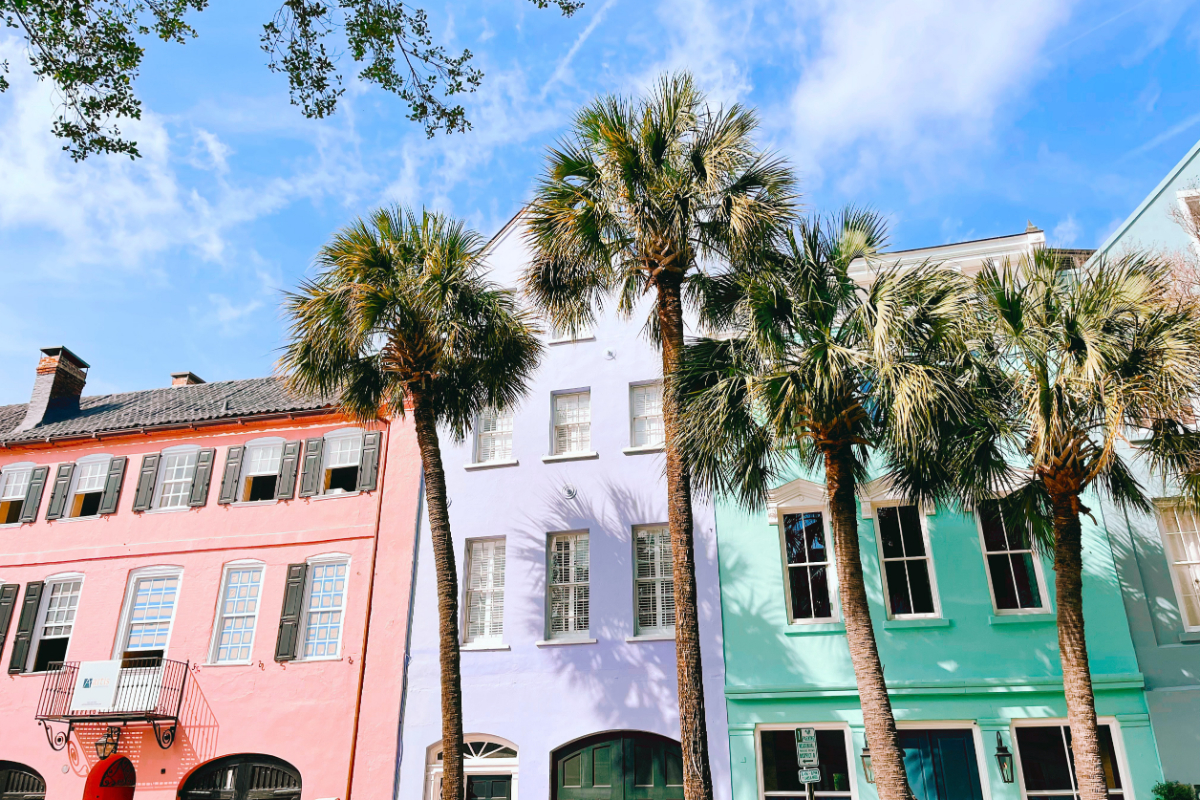 The largest city in South Carolina, Charleston, SC, comes in at first on our list. The city is best known for its rich history, well-preserved architecture, and friendly people. Charleston currently has a population of around 151,600, which is an increase of 12% from 2017.

If you decide to move to Charleston, you’ll have access to plenty of green spaces such as Hampton Park, James Island County Park, and Brittlebank Park. While exploring Charleston, locals can also find a bustling arts and entertainment scene with museums like The Charleston Museum, Gibbes Museum of Art, and Children’s Museum of the Lowcountry and entertainment venues such as Music Farm and Charleston Gaillard Center. There are also a number of delicious restaurants to fill you up, including Slightly North of Broad Restaurant, Magnolias, and Poogan’s Porch. If you are looking to dive deeper into the city, be sure to check out a hidden gem in Charleston like Pitt Street Bridge and Charles Towne Landing.

Known for its perfect proximity to historic downtown, the beaches, and your next shopping experience. North Charleston, SC, is the second fastest-growing city in South Carolina. North Charleston saw a 6% increase in population to its current population of about 117,500.

Mount Pleasant, SC is well known for its historic downtown area and its proximity to the city of Charleston, and there are numerous activities to explore in the city that are sure to keep you busy. If you want to try a local favorite restaurant, check out Coleman Public House, Graze Restaurant, or Page’s Okra Grill. Afterward, take a stroll through one of the many parks like Palmetto Islands County Park, Mount Pleasant Memorial Waterfront Park, and Shem Creek Park. 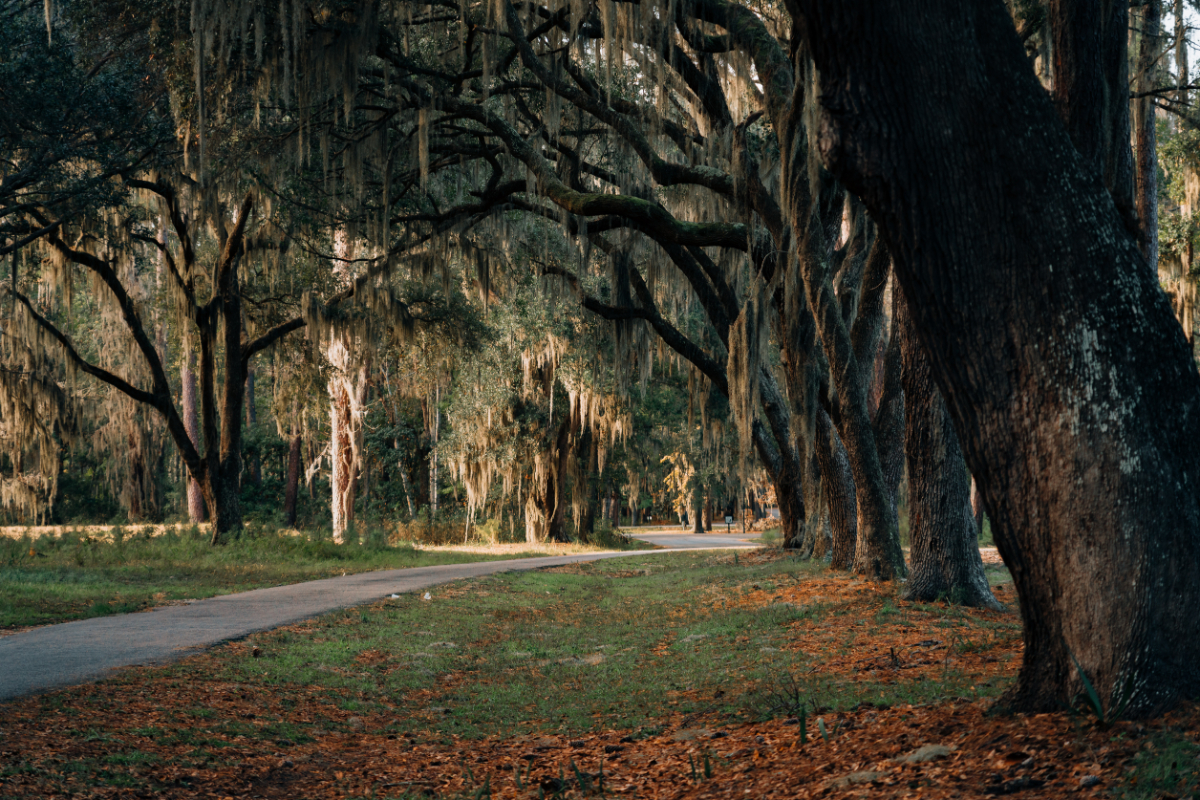 Known for its small-town charm, close-knit community, and scenic downtown, Greenville, SC takes the number 4 spot our list. Greenville’s current population is around 72,100, which is a 5% increase since 2017.

There are a ton of great activities in Greenville, from playing sports at Falls Park on the Reedy, Cleveland Park, and Herdklotz Park to grabbing a quick bite at Sassafras Southern Bistro, Smoke On the Water, or Trappe Door. If you love the arts and entertainment, be sure to check out the Greenville County Museum of Art, Children’s Museum of the Upstate, Upcountry History Museum, Peace Center Concert Hall, and Smiley’s Acoustic Cafe. Whatever you’re in to, there’s something for everyone living in Greenville.

If you are looking for a great city to live in, look no further than Columbia, SC. The city is known for being home to the University of South Carolina and for being the state capital. It is also the fifth fastest-growing city in South Carolina. Columbia saw a 3% increase in population since 2017 and currently has nearly 137,550 residents.

You may be wondering what activities you can do while living in Columbia. Well, you’re in luck because there are many things such as watching the sunset at Columbia Canal Riverfront Park, Finlay Park, and Southeast Park, visiting the South Carolina State Museum, Columbia Museum of Art, and EdVenture Children’s Museum, watching a show at the Tin Roof, The Senate, Koger Center for the Arts, or eating delicious food at Cola’s Restaurant, Pearlz Oyster Bar, and Midwood Smokehouse.

Taking the last spot on our list of fastest growing cities in South Carolina is Rock Hill, SC which is known for being the only major South Carolina city in the Charlotte area. There are many exciting activities in Rock Hill, such as trying delicious food at The Pump House, The Flipside Restaurant, and Rock Hill Diner, playing sports at cherry Park, Fountain Park, and Manchester Meadows Park, or watching a show at Rock Hill Theatre.

Inflation and House Prices: What Homebuyers, Sellers, and Renters Need to Know

Days Inn hotel near Disneyland may get a revamp after its sale, Beyond Yoga opens its first store in Santa Monica.

As the Fed increases rates, mortgages return to pre-recession levels

After two smaller rate hikes in the first half of 2022, the Fed raised the base rate in three subsequent increases to a range...

The San Ramon-based developer sold the 92-acre parcel at 6001 Bollinger Canyon Road to Chevron in 1981 and retained say over what could be...

Haunted Houses of New Orleans: Discover the Spooky History of this Haunted City

There is something particularly spooky and intriguing about haunted houses. Maybe it’s the house’s history or the previous occupants’ stories. Or perhaps it’s just...

Chicago firehouse to be redeveloped into a culinary incubator

The space will include a commercial kitchen and business incubator. An adjacent public plaza will host community events.